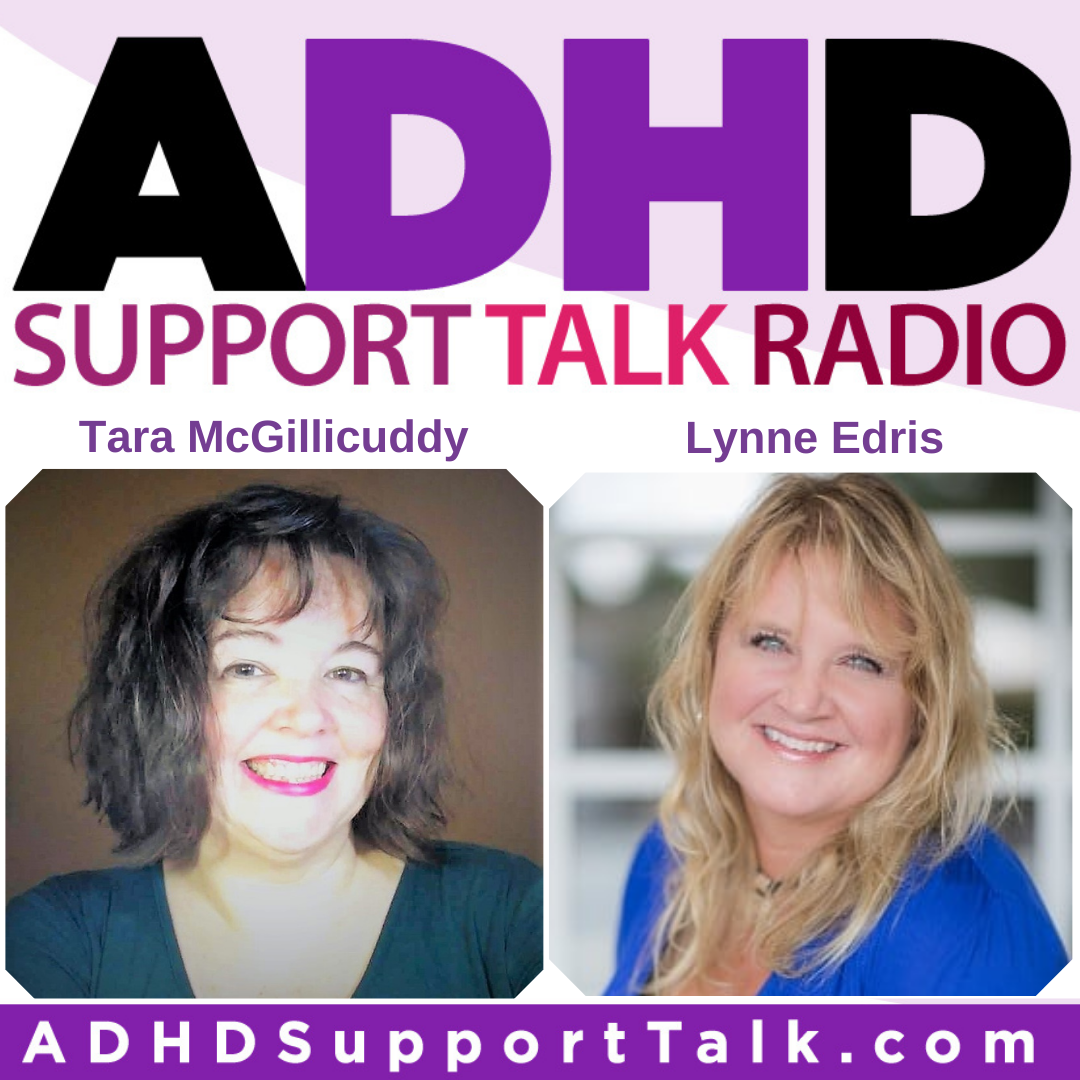 In this ADHD Podcast Episode Tara McGillcuddy and Rick Green talk about Productivity and Creativity when you have ADHD. This interview originally aired at the ADHD Awareness Expo. 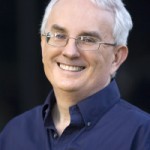 Rick Green created the groundbreaking website TotallyADD.com, as well as two ground-breaking documentaries on adult ADHD: ADD & Loving It?! and ADD & Mastering It!

Since then Rick and his wife Ava have produced 16 full-length videos on every aspect of ADHD featuring 75 experts.  Most recently he produced an epic, 5 video series, ADD Medication: Straight Answers to Big Questions.

After graduating with a BSC. in Physics, Rick created public programs for the Ontario Science Centre.  In 1979 he became a full-time comedian, writing and performing in 700 episodes of television and radio.

With a gift for blending information and humor, Rick is best known for his series History Bites; the alternative fiction literacy series Prisoners of Gravity; the long-running comedy series The Red Green Show; and The Frantics comedy troupe.

A frequent public speaker, Rick was honored as one of ‘University of Waterloo’s Top 50 Science Graduates,’ and his work in ADHD recently earned him an appointment to the prestigious Order of Ontario.

Learn more about Rick Green and his ADD / ADHD resources at: http://totallyadd.com/

Tara McGillicuddy is the Producer, Owner and Co-host of the ADHD Support Talk Radio Podcast. You may contact Tara with general questions or feedback about the podcast,

Lynne Edris is the Co-host of the ADHD Support Talk Radio Podcast. You may contact Lynne with feedback about her episodes or if you are interested in having her interview you as a guest.

« Previous Post Motivation, Overwhelm and Productivity with ADHD: The Motivation Myth Next Post » Make Micro-Changes to Get More Done!